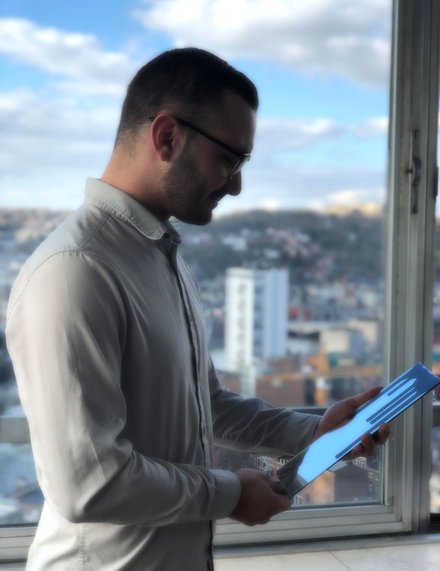 I graduated in industrial design from the college of arts of saint-luc Liège.

MPI where I was able to work on the development of furniture and sanitary ware. I was also part of Jacques Tilman's team (INOV), for which I also worked on projects such as the Ottawa tram.

Following this internship I was led to collaborate with Lucimed on the development of a pair of light therapy glasses.

Later, I was able to contribute in a project consisting in the realization of public lightings for Arthos system . I have worked several times on pieces made by the artist Frédéric Platéus. I had the opportunity to collaborate with companies such as L'Oréal, S.A Luc and Stûv. I also made jewelry for Zrig jewelry (Tunisia) and worked with people like Xavier Lust, Véronique Claeys and Xavier Mary.